Earlier this month, I went to see the training ships “Nippon Maru” and “Kaiwo Maru” that entered the port of Nagoya.
This was the first time in four years that the two ships entered the port at the same time, coinciding with the 70th anniversary of the Nagoya Port Management Association.
I thought it would be spectacular to see the ships with their sails unfurled up close, but I was a little disappointed when I arrived at Nagoya Port to find that there would be no sails unfurled during the port call.
However, even without the sails, it was spectacular! 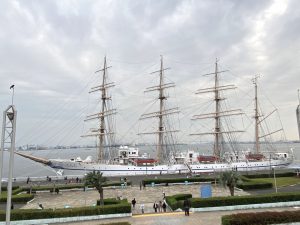 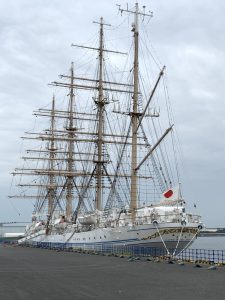 The Kaiwo Maru was not on display, so I could not see it from the side, but I was able to get a closer look at the Nippon Maru, which is so big that it would be difficult to capture them together in a frame unless you were very far away.

The two ships that stopped at the port are both second generation, the first having been retired and now preserved at the Nippon Maru Memorial Park in Yokohama Port and the Kaiwomaru Park in Toyama New Port, respectively. The Nippon Maru is designated as a national important cultural property.

A search on J-PlatPat yielded several hits for the trademarks “Sailing Ship Nippon Maru” and “Kaiwo Maru”. They are owned by a foundation that operates and manages the park that preserves the first sailing ship.

Unfortunately, the sky was cloudy, but it was neither too hot nor too cold, just a nice day to enjoy the sea breeze.
The Nagoya Marine Riders, who came to watch the Nippon Maru from the ocean side, also made an appearance. (Cacao) 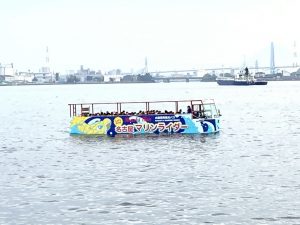 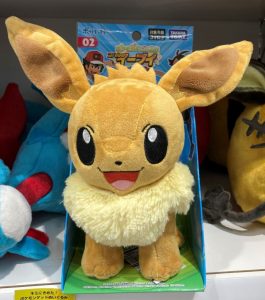 Various types of yogurt are being developed and sold by various manufacturers. Many people make it a habit to eat yogurt to stay healthy, so I have the impression that products that focus on the benefits of yogurt are displayed in prominent places.
The other day, I bought the newly released yogurt on display in large quantities.
It is a yogurt that specializes in memory. It seems to be a highly competitive field, as other companies are also selling yogurt specialized in memory. (Time) 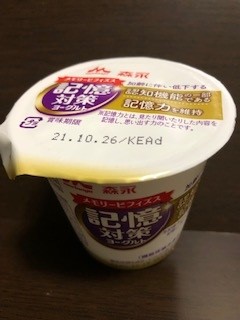 Hello. This is Hiro.
About a month ago, I was vaccinated with Pfizer’s new coronavirus vaccine for the second time. The sticker attached to the vaccination certificate had the indication “BIONTECH” in the stylized alphabet.

When I searched J-PlatPat using “BIONTECH” as a search keyword, I found almost the same registered trademark (international trademark 1478253), although the “T” part was slightly different.

The trademark owner “BioNTech SE” (hereinafter “BioNTech”) is a biotechnology company established in Germany in 2008 by a Turkish-German couple (Wikipedia “BioNTech”). BioNTech has been developing a new coronavirus vaccine with Pfizer since March 2020 and put the vaccine into practical use in less than a year. The vaccine BioNTech and Pfizer have developed and put into practice is a type of vaccine called the mRNA vaccine. The mRNA vaccine is the first new vaccine approved in December 2020, which requires no pathogen production during the manufacturing process, is faster, cheaper, and more standardized than traditional protein-based vaccines. It seems that there is an advantage that it can be manufactured with a low defect rate in the manufacturing process (Wikipedia “RNA vaccine”).

As of the end of October 2021, the number of newly infected people has slowed down, probably because the number of vaccinated people has been increasing in Japan. However, I think it’s still an early stage and we need to be careful. I just hope that this pandemic will end as soon as possible while trying to prevent the spread of the infection.